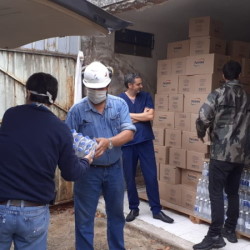 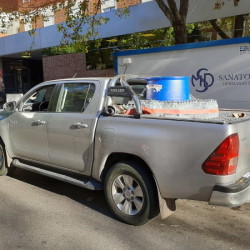 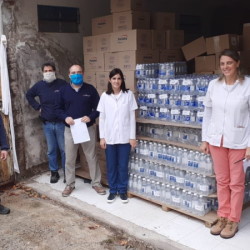 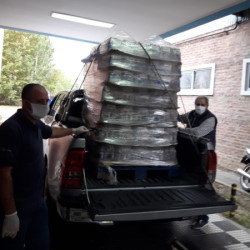 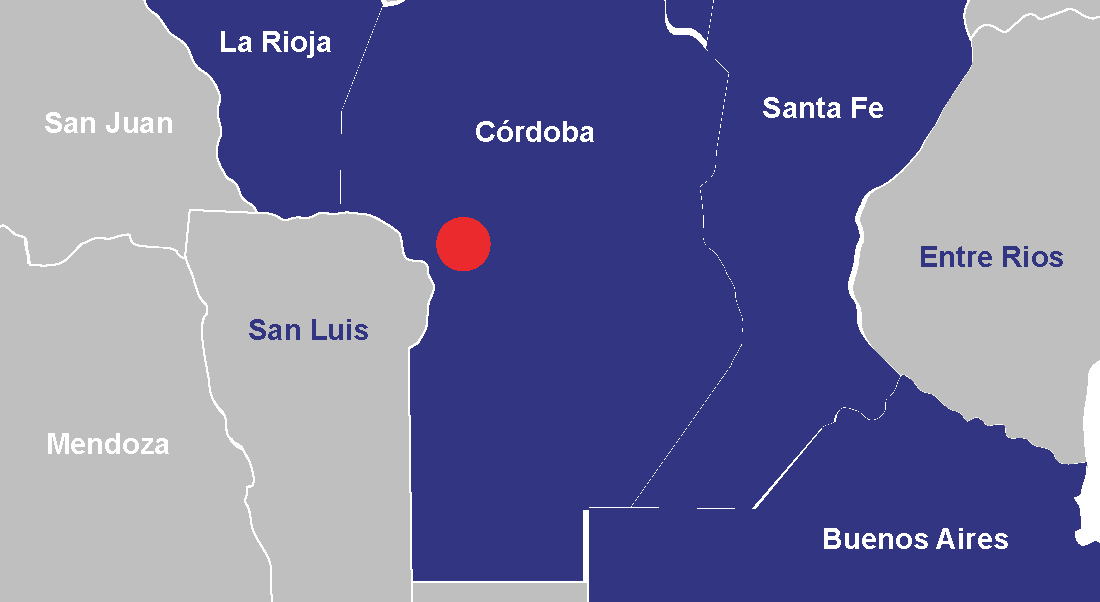 The Power Plant is ISO 9001, ISO 14001 and OSHAS 18001 certified. Since 2007, it has completed all certifications regarding the “Integrated Management System”, which demonstrates our staff´s continuous effort and dedication to keep the operational, health, safety and maintenance standards as high as possible.

Continuing with its expansion plan, in 2016 the company began working on the installation of two new 50 MW Siemens turbines. Both turbines were put in operation in July 2017, reaching a total installed capacity of 350 MW. The investment was 85 million dollars.

The Power Plant is connected to the Argentine Interconnected System (SADI) through the high- voltage network of the Provincial Energy Company of Córdoba (EPEC).

Generación Mediterránea has a training program in Engineer and Construction to assist third parties and Grupo Albanesi in the creation of technical specifications, blueprints, tender and awarding of contracts for the expansion of new Power Plants. 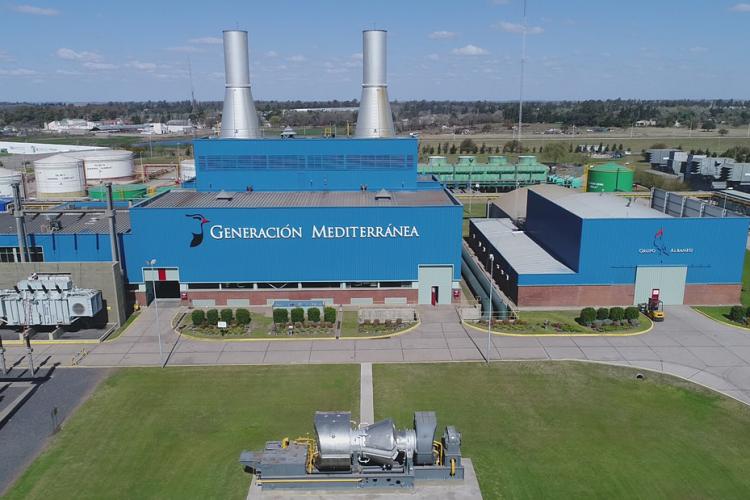 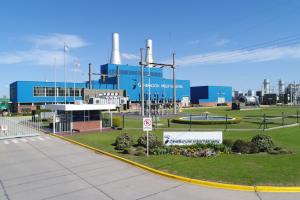 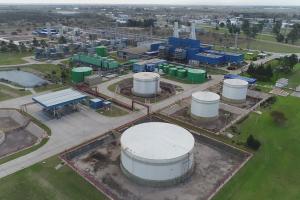 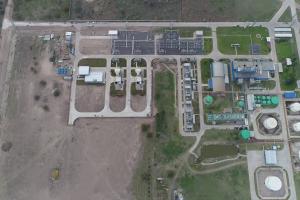