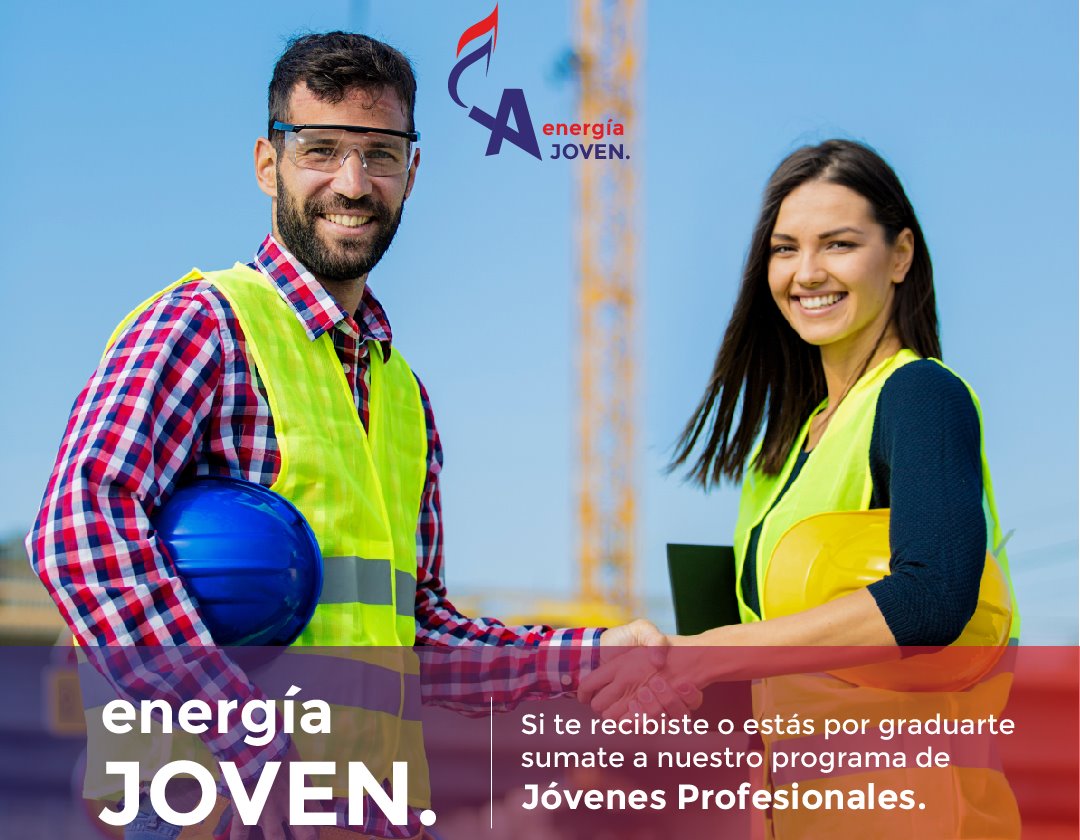 Grupo Albanesi is an Argentine private equity business group which offers a wide range of products and services in the energetic sector. Its capability to execute and develop new projects has led to constant growth and has helped Grupo Albanesi established itself as a key player in the energy market.

It was founded in Rosario, Santa Fe, in 1929 by Rafael G. Albanesi, who started the commercial activities in Buenos Aires in the year 1912. The firm was originally one of the key players in the commercialization of sanitary products and it soon became one of the main companies in the country

Further down the line it incorporated to its main activities the construction of water networks and gas pipelines. Due to its magnitude, this become one the main activities.

During the 80s the Company strengthened its position in the construction of gas pipelines with 600 km installed in the province of Santa Fe. This is still one of the largest and most important constructions in the area.

The deregulation of the gas industry in Argentina allowed Grupo Albanesi to operate for the first time in the commercialization of natural gas in the domestic market in March 1994. Ever since it has emerged as one of the key players in Argentina, experiencing sustained growth in traded volumes, number of clients and sales.

Grupo Albanesi entered into the power generation business in 2004 when it acquired a share in the thermal power plant Luis Piedra Buena S.A (620 MW), located in Bahía Blanca, province of Buenos Aires.

Following its first experience in the energy sector, Grupo Albanesi developed new investment projects, with a focus on the installation of new turbines, aiming to increase its market share in the power generation business. As a result of this, the total installed capacity reached and surpassed 1,500 MW.

Grupo Albanesi is committed to add value to all its clients based on trust and its high standard quality products.

Generación Mediterranea S.A.: Investment Company, integrated by those companies in the generation and commercialization of electrical energy business.

Albanesi Energía S.A.: Dedicated to the generation and commercialization of electrical energy.

We are a corporate group dedicated to providing energy in a reliable and sustainable manner, both for industrial clients and the Argentine national interconnected system, through the generation of thermal electricity & steam as well as the commercialization of gas.
We stride to understand and optimize the energy needs of our customers and seek to be chosen for the added value we offer.

Our values serve as guiding principles for our behavior and guide our individual and collective actions.

They represent the core of the organization.

We believe in respect as a way of relating, confident that it generates a feeling of acceptance and motivation that allows individuals to better fulfill their work commitments. We accept diversity, promote respect for cultural differences and maintain an active listening to accept differences of opinion.
We understand responsibility as a principle that must be applied by the company as an institution and by our employees as members of the company. Punctuality, discipline, fulfillment of tasks assigned, integrity and honesty represent an order and a series of regulations to be complied with, for the benefit of all of us who are part of the company. We understand our obligations as members of the community and with that in mind we promote the importance of taking care of the environment and the social responsibility.
We understand transparency as an indicator of the positive behavior of individuals in society; within our company we say that people are transparent when they are honest, sincere, responsible, assume the consequences of their actions, do not lie or have secrets and represent themselves as they are.
Transparency is a value that generates confidence, security and shows the good side of each individual.
We promote proactivity as an attitude in which a subject or an organization assumes full control of their behavior in an active way; this implies taking the initiative in the development of creative actions to generate improvements, anticipate situations or overcome difficulties in an autonomous way. Being proactive does not only involve proposing ideas; we have to be able to transform ideas into actions to obtain results.
We assume innovation as a distinctive behavior of our business DNA; we understand it as the ability to change, evolve, do new things, offer new products and adopt new processes with added value to better satisfy our customers and improve the sustainable growth of our businesses.